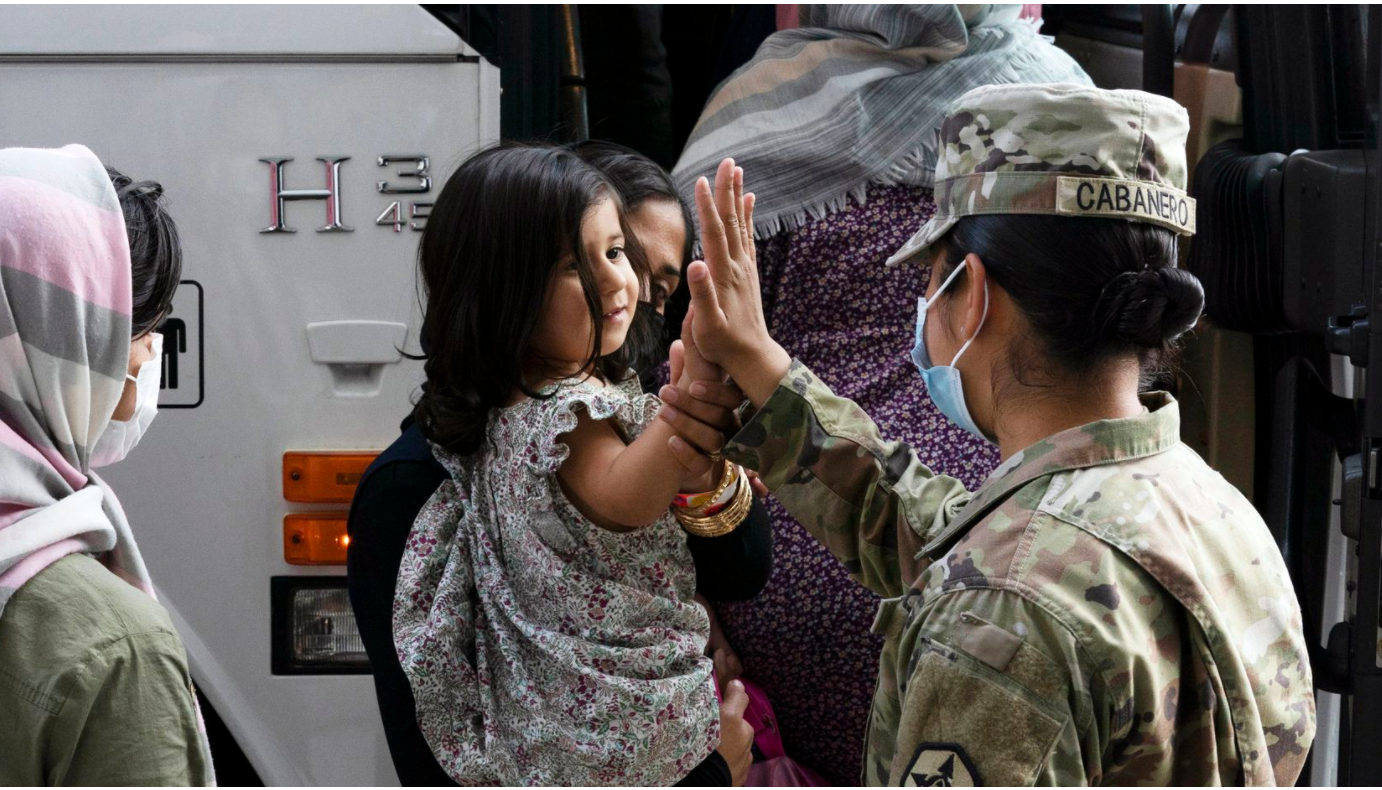 niceadmin December 15, 2021
The United States is in the midst of a historic effort to resettle over 50,000 evacuees from Afghanistan, in response to the Taliban takeover of the country that culminated in the fall of Kabul on August 15th of this year. As of mid-December, NICE has resettled more than 130 of our new Afghan neighbors to Nashville, and we except over 200 Afghan evacuees by early 2022.
The evacuees who were en route to the United States were first flown to military bases abroad for initial screening and vetting, and then to one of 8 military bases in the US.
Due to the emergency nature of the evacuation, the United States did not have the infrastructure in place to adequately support the resettlement of Afghans at that scale.
Nathan Bult, the Senior Vice President of Public and Government Affairs at one of the United States’ largest resettlement Agencies, Bethany Christian Services, stated that “This is unlike any effort to resettle people who have been displaced from their homes to the US in modern history.”
The primary reason why the challenge presented by this resettlement effort was so unprecedented was the mechanism by which the Afghan evacuees came to the United States.
The usual refugee resettlement process in the United States begins abroad, once a refugee has been referred to a Resettlement Support Center by the United Nations High Commissioner on Refugees. A series of interviews, screening, and vetting activities is then conducted by multiple agencies before a refugee is assigned to a national resettlement agency, and then to a local affiliate agency. Once assigned, a refugee enters the United States with access to certain government benefits, including assistance with food, medicine, and job placement services.
Afghan nationals who were evacuated to the United States did not go through that same process, and the majority were assigned the status of “Humanitarian Parole”, an immigration class used for short-term humanitarian relief, but that does not include the same benefits that refugees normally receive.
For weeks, the entire network of resettlement agencies in the United States was scrambling to figure out how they would raise enough money from private sources at equivalent amounts to the federal and state benefit program their clients would normally have access to.
Fortunately, on September 30th, the Federal Government approved $6.3 Billion of funding for Afghan resettlement as part of the Fiscal year 2022 Continuing Resolution.
Still, several unique challenges remain, including the limited span of the Humanitarian Parole designation.
As it currently stands, Humanitarian Parole only lasts two years. Therefore, parolees will need to file for asylum in order to remain in the United States legally. There have been calls for Congress to pass an “Afghan Adjustment Act” that would change the immigration status of parolees to that of Lawful Permanent Resident. Until such an act of congress, the resettlement community has been relying on immigration attorneys to offer pro-bono or reduced cost services for their clients.
Another significant challenge has been finding affordable housing on short notice for Afghans leaving military bases. Usually, refugee resettlement agencies have several weeks notice before a client will arrive, so there is a reasonable amount of time to find housing for a family or an individual. Because Afghan evacuees are already in the United States, local agencies may only have a day or two (or sometimes even less time) of notice before they need to pick up a client and find them housing. Resettlement agencies have been calling on the support of private individuals to assist with securing temporary housing until agencies can find more long-term apartment leases for their clients.
The most auspicious development recently has been the growth of a movement called “Community Sponsorship”, a program whereby community volunteer groups partner with a refugee resettlement agency to help provide core services, as well as cultural orientation and mentorship to refugees. We have recently launched our own Community Sponsorship program at NICE: the Open Door Network. This model provides a network of support to refugees and makes their integration into their new communities quicker and helps ensure their successful transition into a new phase of their lives.
The situation is ever-evolving, with resettlement agencies and communities working on coordinated campaigns to welcome America’s newest neighbors with all the tools and resources they need. There is much healing to be done, and the success of the resettlement effort truly relies on people incarnating the truth that we are one human family.
NICE Blog No Comments 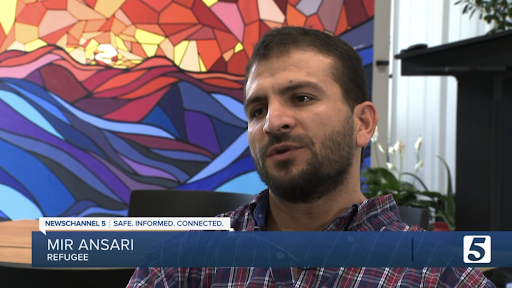 On the Front Lines 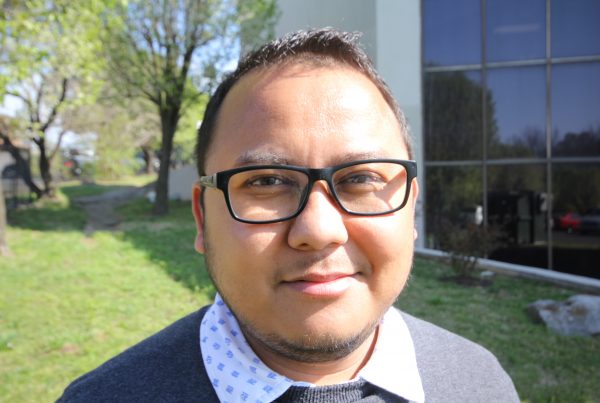 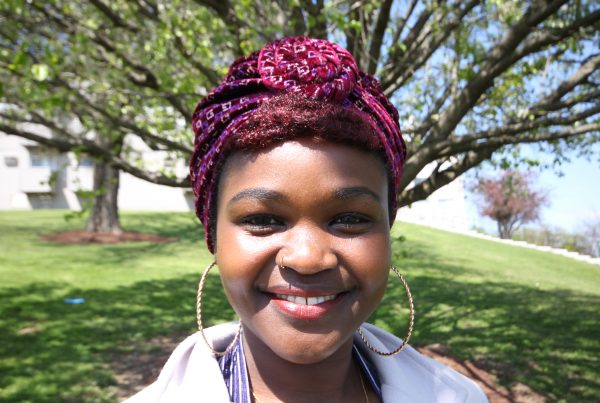